The concepts of “workspace” and “place of work” have begun to blur to the point where it can be difficult to differentiate the two.

Modern businesses must rely on essential aspects like agility and adaptability to sustain rapid expansion and remain at the forefront of their field.

These large and influential businesses, like Google, and Tripadvisor, are already aware of this fact, and as a result, they are at the vanguard of the movement that is reshaping what a workplace could be.

Workplaces may be transformed into smart, desirable places for employees by combining creative thinking with technology. Efficiency improves with increased employee satisfaction when dreary cubes and gray partitions are replaced with intriguing, exciting, and well-furnished offices.

Look at some of the most impressive office transformations that have been carried out worldwide to get some ideas for your office fitout, whether a comprehensive revamp or just a simple refurbishment.

This list would be incomplete without the inclusion of Google’s workplace design. They are, after all, the industry leader in innovative workplace architecture.

Larry Page, the co-founder of Google, has long believed that a well-designed work environment may boost efficiency. Architecture firms Bjarke Ingels Group (BIG) and Heatherwick Studios designed Google’s Bay View facility, the new Google headquarters after the epidemic. It’s environmentally friendly and unconventional in design. The space is more reminiscent of an airline terminal than an office.

It is a complex of three buildings at NASA’s Ames Research Center in Silicon Valley, totaling over 1.1 million square feet of floor space. It was built with the concepts of creativity, nature, and collaboration. By 2030, Google plans to run its facilities nonstop, seven days per week, using carbon-free electricity.

In the mid-2000s, Ogilvy and Mather shifted from Guangzhou’s central business district to major urban art and cultural center on the city’s outskirts. The necessity to house a rapidly expanding staff was a major factor in the relocation, as was the desire to foster innovation with a more cutting-edge approach to workplace design.

The organization wanted to differentiate itself from the competition when recruiting new employees, so it designed a workplace that looks and feels like a theme park, complete with rides and attractions.

The grounds are themed as a “Carnival of Ideas” and feature a carousel horse that serves as an overhead projector, nutcrackers, and a false Ferris wheel. A bright red stairwell lined with light bulbs gives the impression of a movie theater marquee and winds its way around the building.

M Moser’s Director of Architecture, Wendy Leung, noted that the theme ultimately inspired constructing a space full of surprises and fun elements. It’s an office space designed to send its workers on a voyage of discoveries.

Saatchi & Saatchi, multinational communication and advertising firm, is known for encouraging “out of the box” creativity. The company’s Bangkok headquarters are decked up with twists on everyday items.

Bike wheels become the legs of a huge conference office table, allowing staff to relocate the table into multiple segments for break-out sessions.

The entry hall acts as a daily lobby area, but the table morphs into a movable café and bar when business is tossed aside for off-hours socializing.  Saatchi & Saatchi’s modest conference rooms also provide the illusion of railway cabins.

You may have noticed a thread across these characterizations: the emphasis on agility, flexibility, and forward momentum in the workplace.

This workplace isn’t quite as novel as the others shown; nevertheless, if a new office fitout is in the works for 2023, it could be a more realistic option to shoot for.

With an emphasis on radical openness, the Australian branch of Tripadvisor promotes information exchange and open communication among employees. The morning scrums take place in semi-enclosed spaces.

According to Tripadvisor’s Principal of Workplace Design and Construction, Nicholaus Lupi, this kind of transparency in a gathering area would normally impair employees’ capacity to concentrate on individual work. Still, the company took into account when they will use this area.

Teams in Sydney have a narrow timeframe to connect with teammates in other offices due to the time zone variances between their Sydney center and a number of their other operations across the globe.

This suggested that they could tailor the Sydney office’s designated scrum areas to meet the company’s needs at its busiest periods and that the timetable for their peak usage would be uniform across all teams.

They hypothesized that owing to the inherent aspect of collaboration in an open office setting, the addition of open huddle spaces, open plush seats, and banquette sections would promote openness, and they believe this to be the case.

Meetings may take place in one of the company’s soundproof conference rooms without worrying about anyone overhearing anything spoken.

Consistent with its goals, the corporation has branded each conference room after a different international location. In one area, a hot air balloon rises over the rocky outcrops of Cappadocia; in another, a helicopter soars over the Grand Canyon; and in yet another, a panoramic view of Bondi Beach.

They attempt to push the envelope via innovation, and that idea is reflected in the architecture of their office, which emphasizes both open and closed areas.

It will be fascinating to watch whether any of these ideas gain momentum on a lesser scale, even if many firms won’t have enough inclination or the resources to convert their workplaces into an aesthetic utopia. As we approach 2023, organizations are developing work paradigms to cater to the goals and principles of potential workers; will any of these concepts be implemented in current worksites? 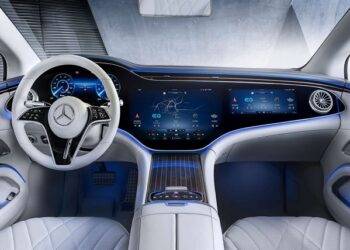 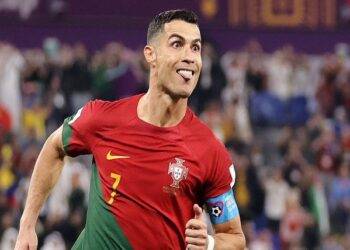 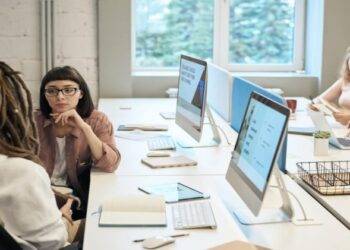 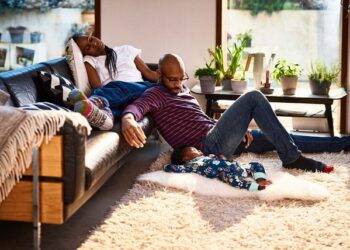 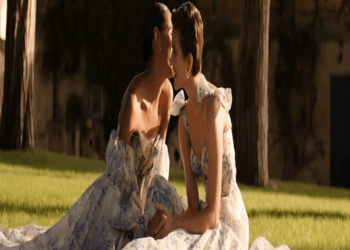 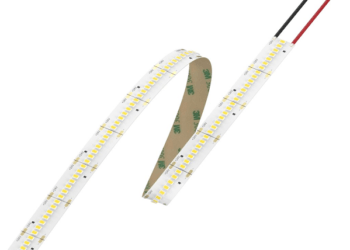 LED Strip Lights: What You Need To Know